One-Third of Tree Species Are At Risk of Extinction. Seed Banking Can Change That. 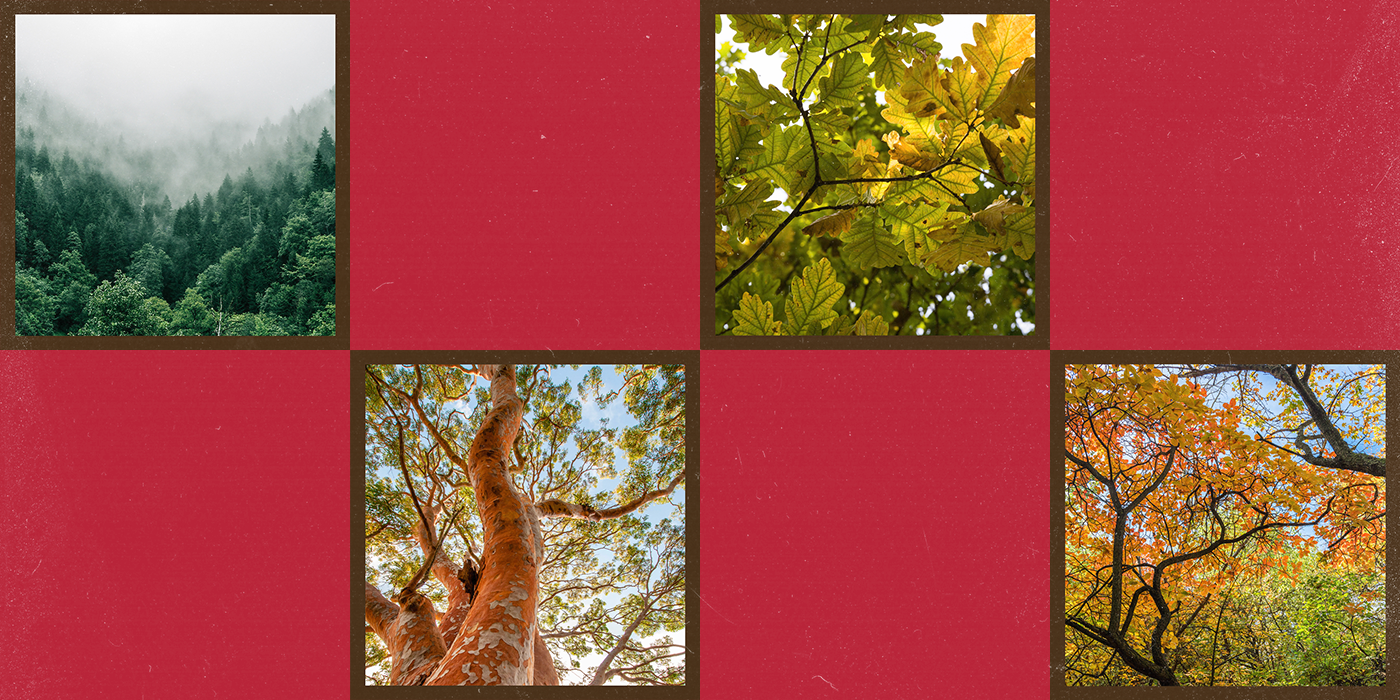 There are nearly 60,000 tree species on Earth today. One-third of them are at risk of extinction, according to the 2021 State of the World’s Trees report.

The new study, published by Botanic Gardens Conservation International, is the first-ever attempt to estimate the conservation status of every tree species on Earth. More than 500 researchers spent five years collecting data around the world to complete the study.

Of the nearly 18,000 species in danger of extinction, 440 have fewer than 50 individuals remaining in the wild.

The report’s findings are daunting. But the depth of the data also presents a new opportunity — for conservationists, scientists, activists, and the general public — to take action. We now know more about the survival of tree species than ever before.

Seed banking and replanting native forests can restore threatened species, preserving the rich diversity of plant life on Earth. And restoring threatened tree populations means restoring native forests, and all of the benefits that come with them, from medicine to food to clean air and water.

Native forests are at the heart of a healthy planet

Forests store 50% of the world’s terrestrial carbon. And a forest composed of diverse native species holds up to 40 times more carbon than a plantation of single species.

In addition to storing carbon, forests support the vast majority of life on land. Approximately 75% of the world’s bird species live in forest ecosystems, along with 80% of amphibious and nearly 70% of mammalian species. Each species relies on a web of interactions within its ecosystem.

The loss of a tree species can create a domino effect, impacting all creatures in that habitat, from birds to mammals, fauna to fungi. It can also degrade the ecosystem’s services on which humans deeply depend, like the cycling of fresh water and clean air, and pollination of food crops.

Twice as many tree species are threatened today than mammals, birds, amphibians, and reptiles combined

The world is losing its forests at an alarming rate. Over the past 300 years, the Earth has lost 40% of its forest area, and 29 countries have lost more than 90% of their forest cover.

As the planet faces a sixth mass extinction event, it’s becoming apparent that this one may be different for trees. In the past, genus and species loss among trees was relatively rare at the global level. But mounting pressure from industrial agriculture, logging, commercial and residential development, and fires, are leading to more tree species threatened with extinction than in previous global extinction events.

BGCI recently launched the GlobalTree Portal, an online database tracking tree conservation efforts at a species, country, and global level. Anyone can use this extensive data set to identify the most vulnerable species in their area and begin or join local conservation efforts.

Too many of the world’s trees are in danger. But there is a clear path to reversing this trend. Large-scale forest conservation alongside native forest restoration can successfully bring species back from the brink of extinction, benefitting our planet and the people who inhabit it.