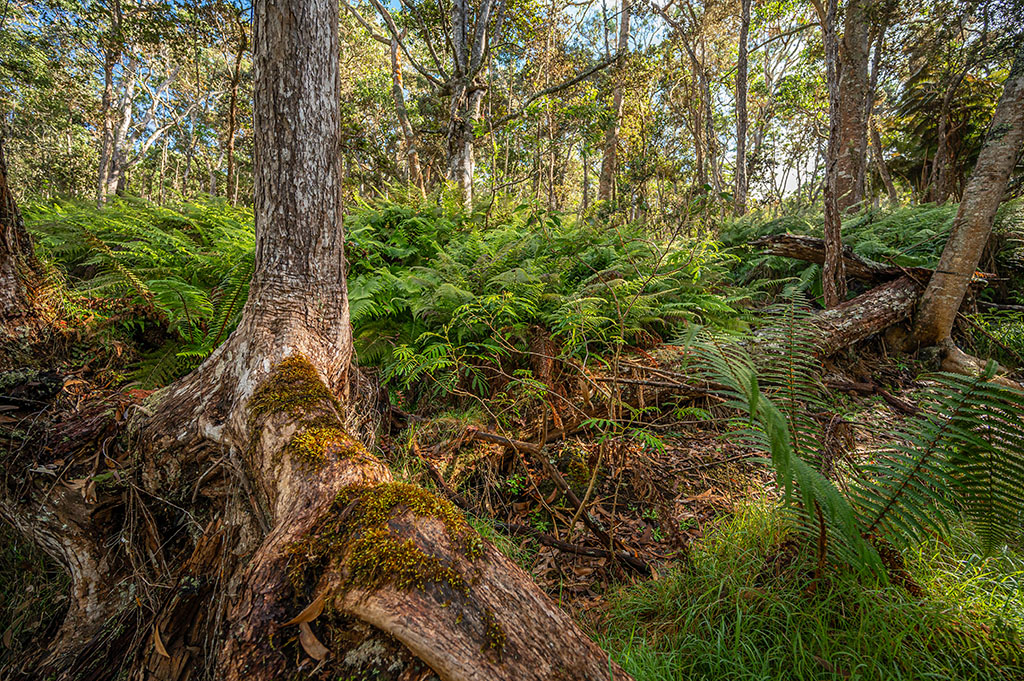 Trees aren’t the carbon sink. The forest is.

A common objection to tree planting as a carbon capture solution is that the carbon storage is only temporary: supposedly, when trees die, they release their carbon back into the atmosphere.  And if it’s temporary, why do it?

As it turns out, this is only (somewhat) true for individual trees, but not for forests.

First, trees don’t release all of their carbon back into the atmosphere. A large portion cycles into the soil as the tree decomposes. Roughly speaking, this is how carbon moves from the air into the soil.

But even more important is that a tree is not an individual, it is part of a system. During a single tree’s lifetime, it seeds many children. By the time that tree dies, there could be many younger ones growing to take its place. The decomposing tree also feeds the soil, making way for other understory growth and eventually an entire food chain.

Together, this ongoing growth takes up all of the CO2 released by the dead parent, and often much more. Decomposition is a slow process, which means that most of the CO2 is either cycled into the soil, or taken up by new plants. All of this new growth contains carbon. Over decades, and even centuries, forests grow denser and continue to multiply their carbon sequestration capacity.

A forest is more than a collection of trees

Forests are complex ecosystems, anchored by specific tree species suited to their biomes, and filled out by a web of life dependent on those trees — from bacteria to fungi, insects, other plants, and animals. While it’s tempting to accelerate carbon drawdown by planting swaths of the fastest-growing tree species, plantation-style stands hold far less carbon than forests composed of diverse native species.

A tree growing in its native habitat supports potentially 10 times as many species as an invasive one. This is because native trees have co-evolved symbiotic relationships with all the other organisms in their habitats over millions of years — relationships that invasive species don’t have. The forest anchored by native tree species can absorb many times more carbon than plantations of non-native species.

It is the whole system — not just the anchor trees — that is the carbon sink. So while trees alone don’t necessarily offer a durable carbon drawdown solution, forests do.

Individual plants live and die, but a forest expands and deepens as a carbon sink. Native anchor tree species are the foundation that make the rest of a forest possible. Planting the right trees in the right place is the path to forest restoration, which is the true carbon capture solution.