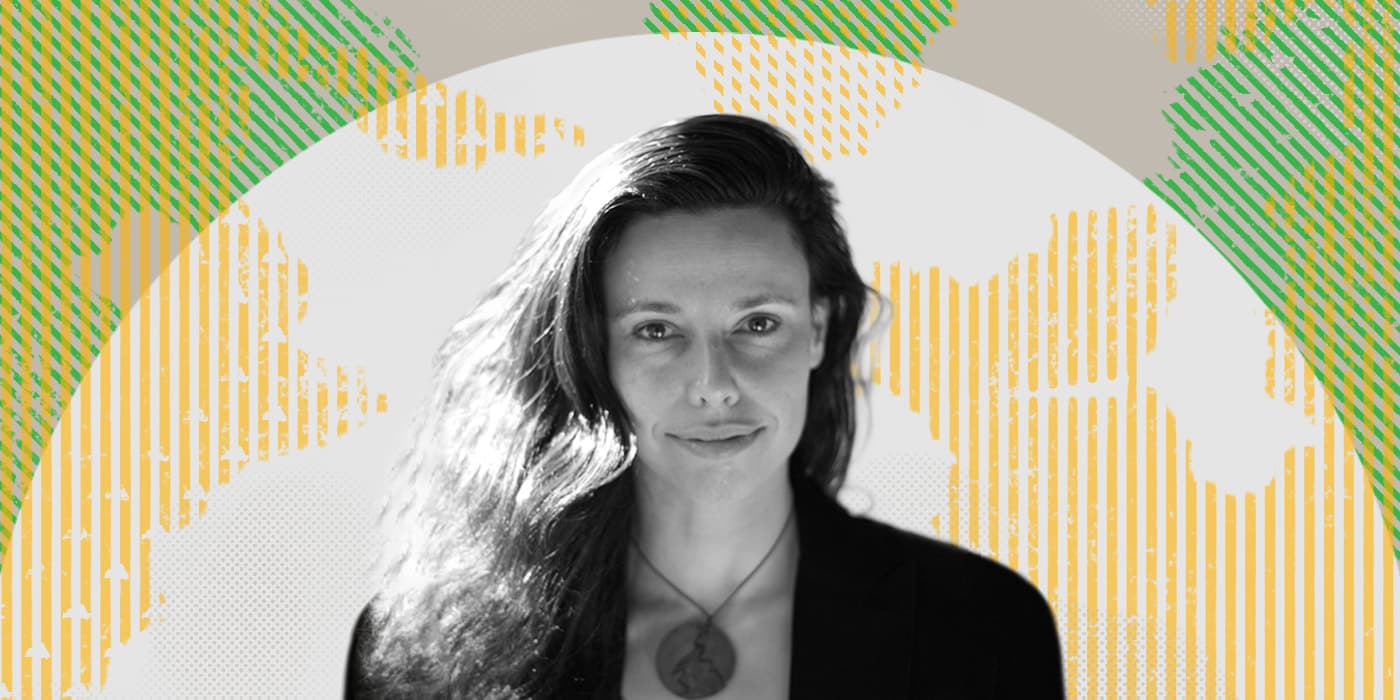 Terraformation is proud to welcome its newest board member, Olya Irzak, founder and CEO of the climate-tech startup Frost Methane Labs. The entrepreneur and software engineer joins two board members in helping Terraformation in its mission of solving climate change through rapid native reforestation.

Born in Russia and based in San Francisco, Irzak has spent more than a decade working as a software engineer and technologist at Google, X, the moonshot factory, and Zola Electric before launching Frost Methane Labs in 2019. She’s also the founder of Diamond List, a community of early-stage startups working in the cleantech space.

Irzak originally learned about Terraformation through its CEO Yishan Wong before the company formally launched, and has followed its growth since. “It’s been really fun to watch how quickly Terraformation went from a figment of Yishan’s imagination to a company with an awesome staff and project pipelines going on all over the world,” she said.

According to Irzak, Terraformation’s unique approach to solving climate change — fusing technology with native reforestation to achieve large-scale carbon capture — sets the company apart. “I really like how Terraformation thinks a lot about how to make degraded land forestable through desalination,” she said. “That’s one of the things that made me want to be involved.”

As the world continues to face the effects of climate change, Irzak is optimistic about the potential of startups working to solve this problem. “Ten years ago, cleantech was a lonely place; but in the last year or so, there’s been an influx of talent, communities, accelerators, and relevant policies,” she said. “I am really encouraged by the increase of capital flow, talent flow, and the explosion of startups like Terraformation.”