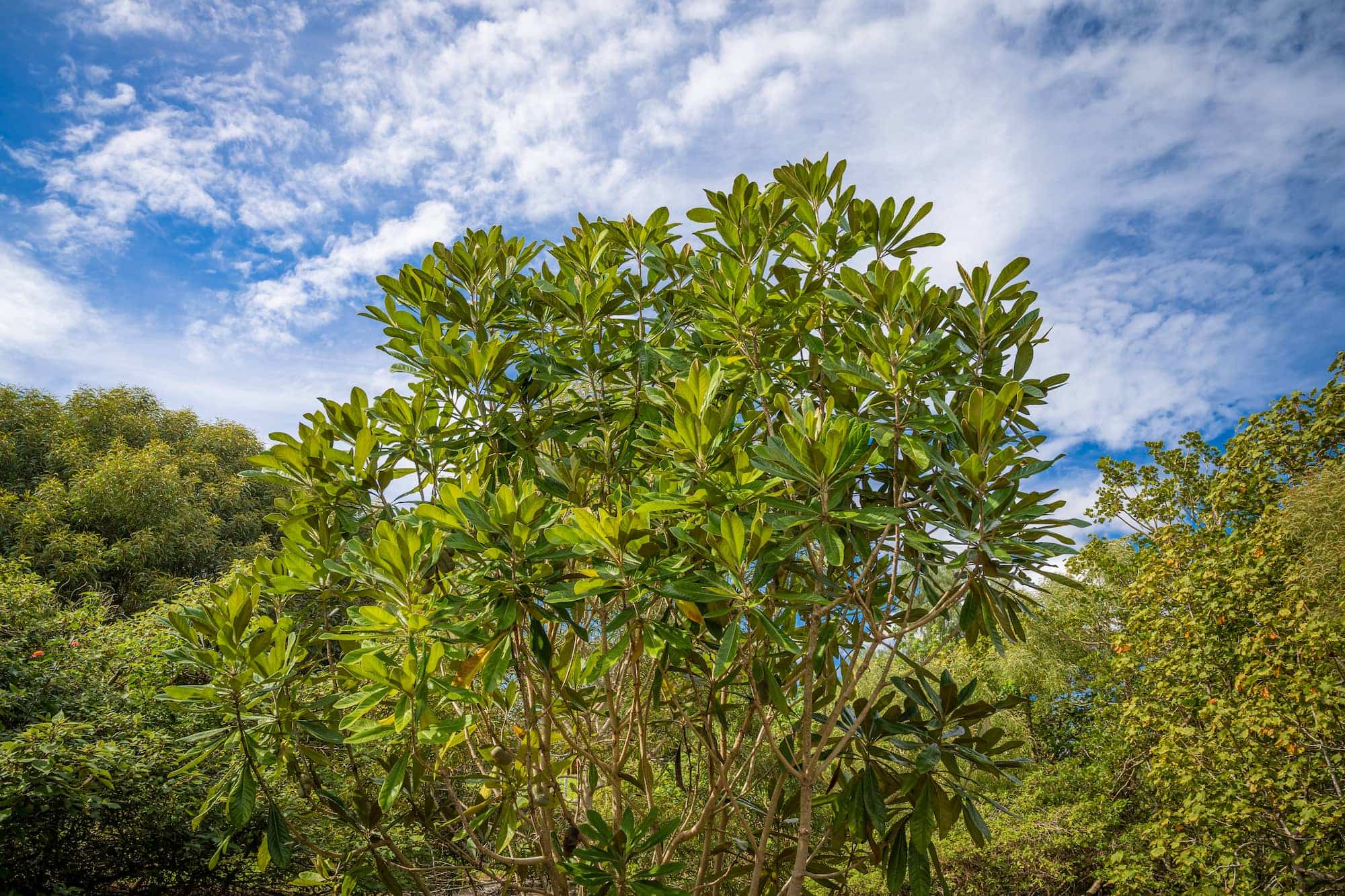 A UN-led report from hundreds of top climate scientists recently painted an alarming picture of what our world will be like if we continue to wait to solve climate change. In its assessment — the first extensive review of its kind since 2013 — the Intergovernmental Panel on Climate Change (IPCC) confirmed what many of us already know: the climate crisis is well underway.

Unless we drastically cut greenhouse gas emissions this decade, this human-caused crisis will get even worse. Floods, droughts, fires, and extreme weather events will become more dangerous and more frequent.

But the “code red” report also included another important point, one that’s gotten much less play in the media. There are many paths forward, and one key is removing carbon from the atmosphere. By reducing CO2 emissions while also removing CO2 from the atmosphere through native reforestation, we can start to reverse this crisis.

Here’s what you need to know about carbon capture from the IPCC report:

According to the IPCC, “there is a near-linear relationship between cumulative anthropogenic CO2 emissions and the global warming they cause.”

‍The scientific understanding of this relationship is in fact so robust that the report includes a numerical estimate of the CO2-to-warming ratio. With each 1000 Gt increase of cumulative CO2 emissions, the report’s authors predict about a 0.45°C increase in global surface temperature. That means if we removed 1000 Gt of CO2 through native forest restoration, we could reduce or prevent nearly half a degree of global warming.

2. Every particle of CO2 that we remove from the atmosphere will reduce the impacts of climate change.

Climate conversations have sometimes referred to “tipping points,” or points where a certain species or ecosystem may be beyond saving. While these benchmarks can be important for understanding the fragility of specific species and ecosystems, the IPCC confirms that there is no “tipping point” for the planet as a whole.

According to the report authors, “With every additional increment of global warming, changes in extremes continue to become larger.” The reverse, then, is also true: every bit of warming we avoid will reduce the extremes of climate fluctuation. In other words, every bit of carbon we capture matters. It will never be too late to take action for the climate.

3. The best time to restore forests is now.

The IPCC predicts that with every increase in emissions, forests and other natural carbon sinks will become “less effective at slowing the accumulation of CO2 in the atmosphere.” This means that we need to act now to restore native forests on a massive scale. And the larger the scale, the bigger the impact. New research from the Environmental Defense Fund and Princeton University shows that large-scale emissions reduction policies — including forest restoration and protection — can drive lasting reductions in CO2.

While the IPCC remains mostly neutral on carbon dioxide removal (CDR) strategies, the report notes that “CDR methods can have potentially wide-ranging effects on biogeochemical cycles and climate, which can either weaken or strengthen the potential of these methods to remove CO2 and reduce warming.” The report adds that tech-driven CDR can affect water availability and quality, as well as food production and biodiversity.

These insights confirm that forests are our best-tested carbon capture system, a much safer alternative to tech-powered sequestration.

What’s more, forest restoration is currently the fastest carbon removal solution, as CDR techs have a long way to go to cost-effectively scale. The world’s largest CDR facility opened this month, yet its capacity is just 4,000 tons of CO2 capture pre-year, equivalent to taking fewer than 1,000 cars off the road, with a price tag of several hundred dollars per ton of CO2 captured, far more than the cost to capture carbon via forest restoration.

While the IPCC findings should be a wake-up call that climate change is already upon us, top scientists agree that now is the time for action, not despair. And we already have many of the tools at our disposal, with forests as an indispensable ally.

The climate change problem is clear — but the solutions are, too.