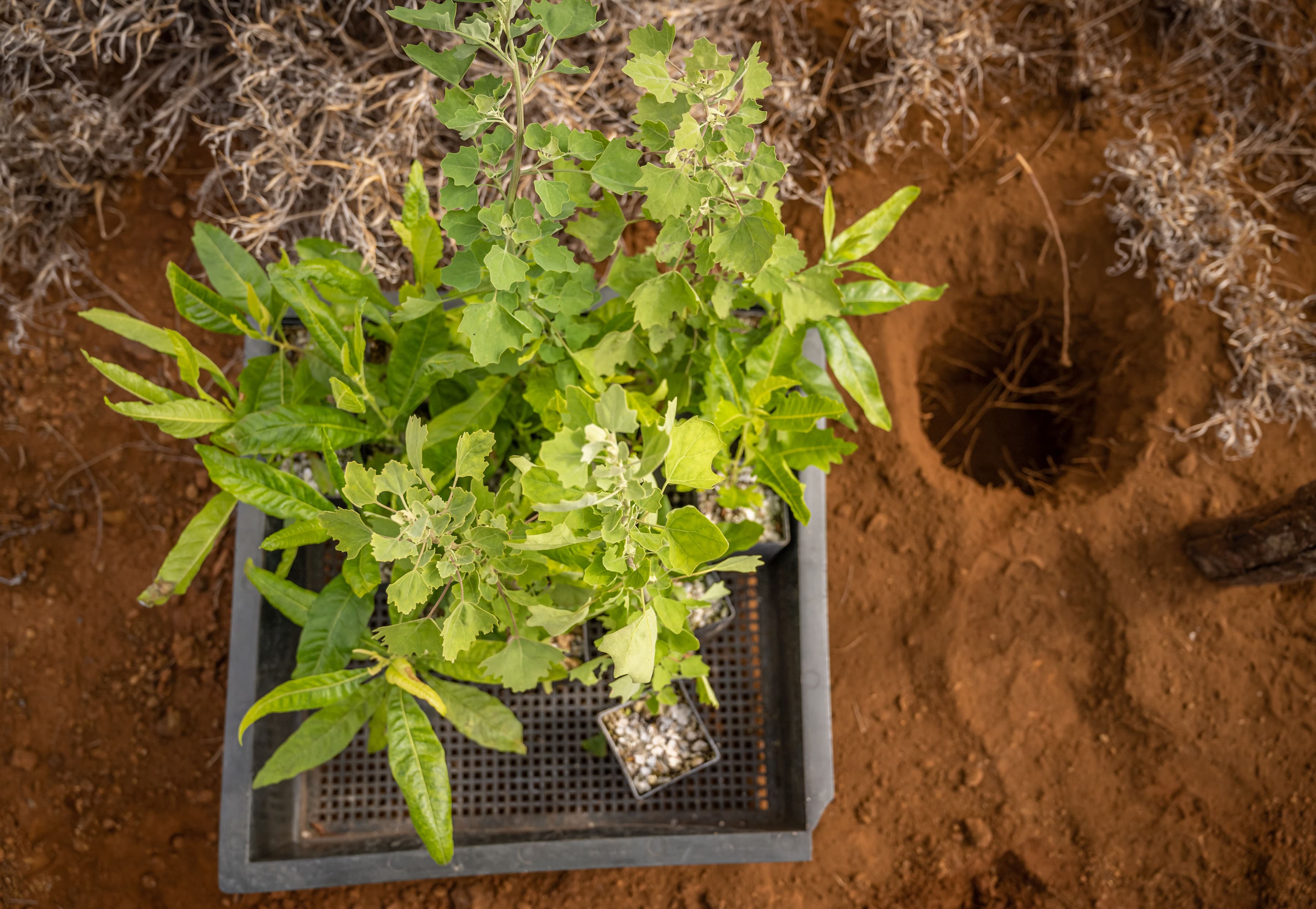 New technology is the most unreliable technology. It has bugs. It has a high failure rate, and the highest risk of unintended consequences. These are things that come with any new technology, and over time those problems get worked out. But if you are trying to solve a really big problem, you need a tool that’s utterly reliable.

Everyday life doesn’t give us experience thinking at very large scales. Your cell phone drops calls or crashes roughly one percent of the time. That’s fine for day-to-day use. But if you needed to make a billion calls, there would be roughly 10 million times you picked up the phone and had a problem.

Have you used a landline recently? When was the last time you picked up a landline and couldn’t make a call? Audio quality on landlines is consistently superb. Individually, we prefer the convenience and advanced features of our cell phones, and so we’re happy to trade off the reliability of landlines, even if we have a dropped call once in a while, or can’t hear what the other person just said. We aren’t making a billion calls.

But if your piece of technology is a component in solving a really, really big problem, you’ll need to use it many times, and you may need many, many copies of it. You want a tool that’s extremely common, easy to build, and can be reliably produced without defects.

Climate change is a very, very large problem. It is larger in scale than any other problem the human race has ever attempted to solve. This means that new technological solutions carry large absolute risk: deploy a billion pieces of some new technology that has a one percent error rate, and we will see 10 million errors. Solving big problems is already hard; we shouldn’t make it harder by adding additional risk.

The correct way to solve a problem of such massive scale is not to develop a new technology. Instead, we need to piece together proven, reliable prior-generation technology, and learn to scale it. Trees have been around for millions of years and are the most efficient carbon capture tools readily available. Solar power and desalination are both decades-old technologies.

New technologies are also expensive, in addition to being buggy. As a result, they can’t scale as readily as prior-generation technology. Trees are cheap. Solar is cheap. Desalination is cheap, and with declining solar prices it is now economically feasible to run it at large scale.

Climate change is daunting because of the sheer scale of the problem. But a program of massive reforestation — all over the world — done in a decentralized manner, through multiple, parallel efforts, each customized to its local ecosystem and community, is the most affordable, lowest-risk, and most politically feasible solution to climate change.

And, based on everything I’ve learned in 20 years of working in Silicon Valley, it is the most technologically smart choice.

Get updates on our work scaling natural carbon capture around the world.