98% of Haiti’s Native Forests Are Gone. Here’s How to Bring Them Back. 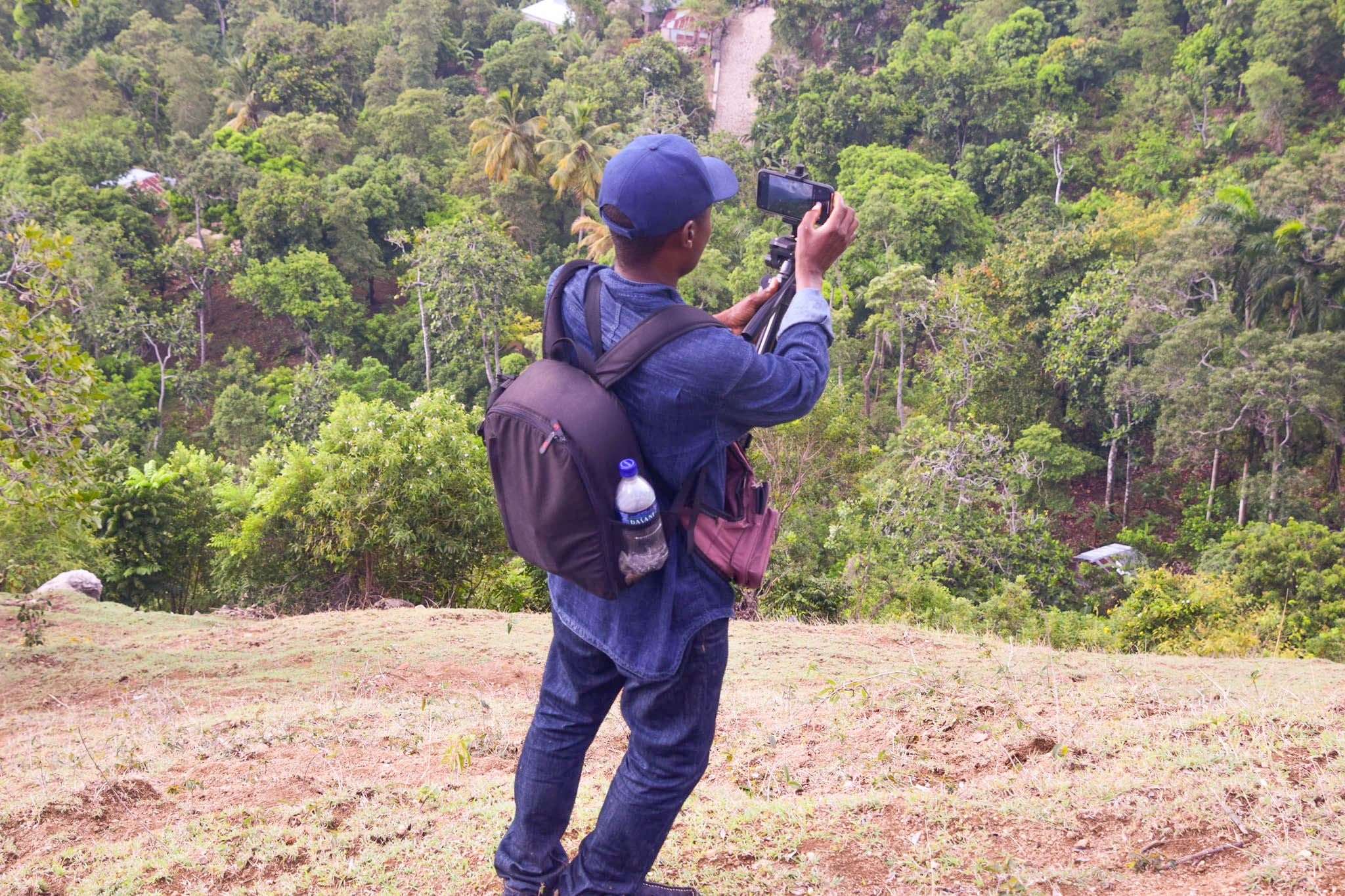 The Caribbean Islands are one of 36 biodiversity hotspots around the globe. Hotspots have both highly unique flora, and have lost 70% or more of their original vegetation. Haiti meets both these criteria in spades — with more than 2,000 plants found nowhere else on Earth, and less than 2% of its original forest still standing.

Not only has forest loss threatened botanical biodiversity, it’s also squeezed the island’s insect, bird, reptile, and amphibian populations, which depend on the native plants for food and shelter.

Terraformation is partnering with William Cinea, a long-time conservationist and forest engineer in Haiti, to reintroduce native plants across this unique region.

Haiti’s endemic plants have long been understudied. The last thorough catalog of the country’s native species was conducted nearly a century ago by Swedish botanist Erik Leonard Ekman. Since then, studies have been spotty at best, and mostly conducted by researchers from outside the country.

To fill the knowledge gap, Cinea is conducting a citizen-led botanical survey to provide current data on the state of the island’s flora. He also owns and manages Nature Design Haiti, a native plant landscaping company. The business helps individuals and organizations across southwest Haiti incorporate native plants into natural landscape design.

In addition to accurate botanical data, maintaining seed stores within their country of origin is key to successful conservation and restoration. The Global Strategy for Plant Conservation — a project of the United Nations Decade of Ecosystem Restoration — recommends in situ seed storage as a best practice for restoration. Local seed repositories help project managers plan for the long term and allow plants to adapt to shifting local climate patterns that threaten their survival.

Terraformation’s solar-powered restoration seed banks could solve the problem by creating a network of modular banks across the country. The distributed seed stocks could rapidly expand restoration capacity and facilitate climate adaptation.

Not only do Haiti’s native plants anchor the country’s rich biodiversity, they also form a cornerstone of climate change resilience planning. Indigenous plants have adapted over centuries to the fierce hurricanes that hit the island every year. Cinea is a firm believer that these plants better withstand the high winds, and help stabilize — rather than destroy — their surroundings during severe storm events.

Reintroducing native plants to eroded cliff sides and along roadways could become increasingly important as storms intensify over the coming years.

Cinea believes the work is only beginning. He’s partnered with Terraformation to bring scalable restoration solutions and long-term partnership support to entities across the country ready to engage in restoration.

We’re proud to work with him in catalyzing sustainable restoration progress led by in-country experts.