We help our global partners overcome bottlenecks — from resolving seed shortages to streamlining tracking, training, and financing — so they can successfully restore biodiversity, support local communities, and increase carbon capture.

In 2017, Terraformation’s founder, Yishan Wong, began evaluating large-scale climate solutions. His goal was to find a carbon capture plan that was practical, affordable, and offered the best possible chance to scale to the gigaton level for a livable climate future.

Through his research, Yishan found that native forest restoration outperforms any other known method of carbon capture by nearly an order of magnitude.

Accomplishing mass forest restoration at a global level could draw down enough carbon to secure a livable future on our planet.

But Yishan also learned that challenges such as early-stage financing, seed supply, and a lack of training slow large-scale restoration teams.

He founded Terraformation to create and share solutions to those challenges. 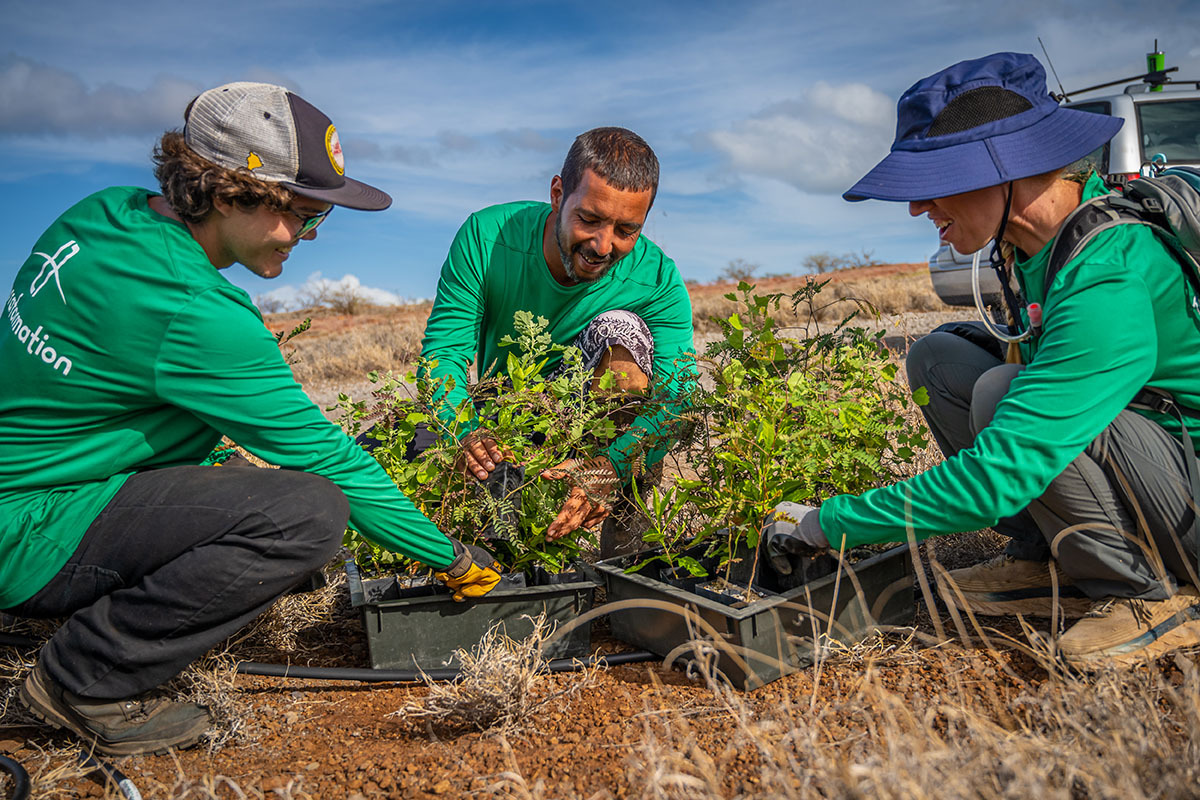 Since the beginning, Terraformation has focused on reforestation with native species, which have the highest potential for carbon sequestration and create self-sustaining forests over time.

In 2019, Yishan began building Terraformation’s first pilot restoration site — Pacific Flight at Kaupalaoa — near the northern tip of Hawaiʻi Island. Two centuries of unsustainable logging followed by cattle grazing had destroyed the area’s native tropical sandalwood forest and desertified the land. The arid environment, high winds, and degraded soils meant that if a team could restore a forest there, they could do it anywhere.

In the summer of 2019, Yishan’s team completed construction of the world’s largest fully off-grid, 100% solar-powered desalination system to supply fresh water to Pacific Flight at Kaupalaoa. The system produces 34,000 gallons of water per day, enough to support several thousand trees. Within six months, the team had successfully planted several thousand native trees, including rare and endangered species, with an average survival rate of 70%.

Hawaiʻi contains 10 of the world’s 14 climate zones — and this diversity of microclimates means we can test restoration techniques across many ecosystems. In addition to the arid Kaupalaoa site, our other pilot restoration sites in Hawaiʻi include ʻŌhiʻa Lani, formerly a wet forest, and Papaikou, once a macadamia nut farm. 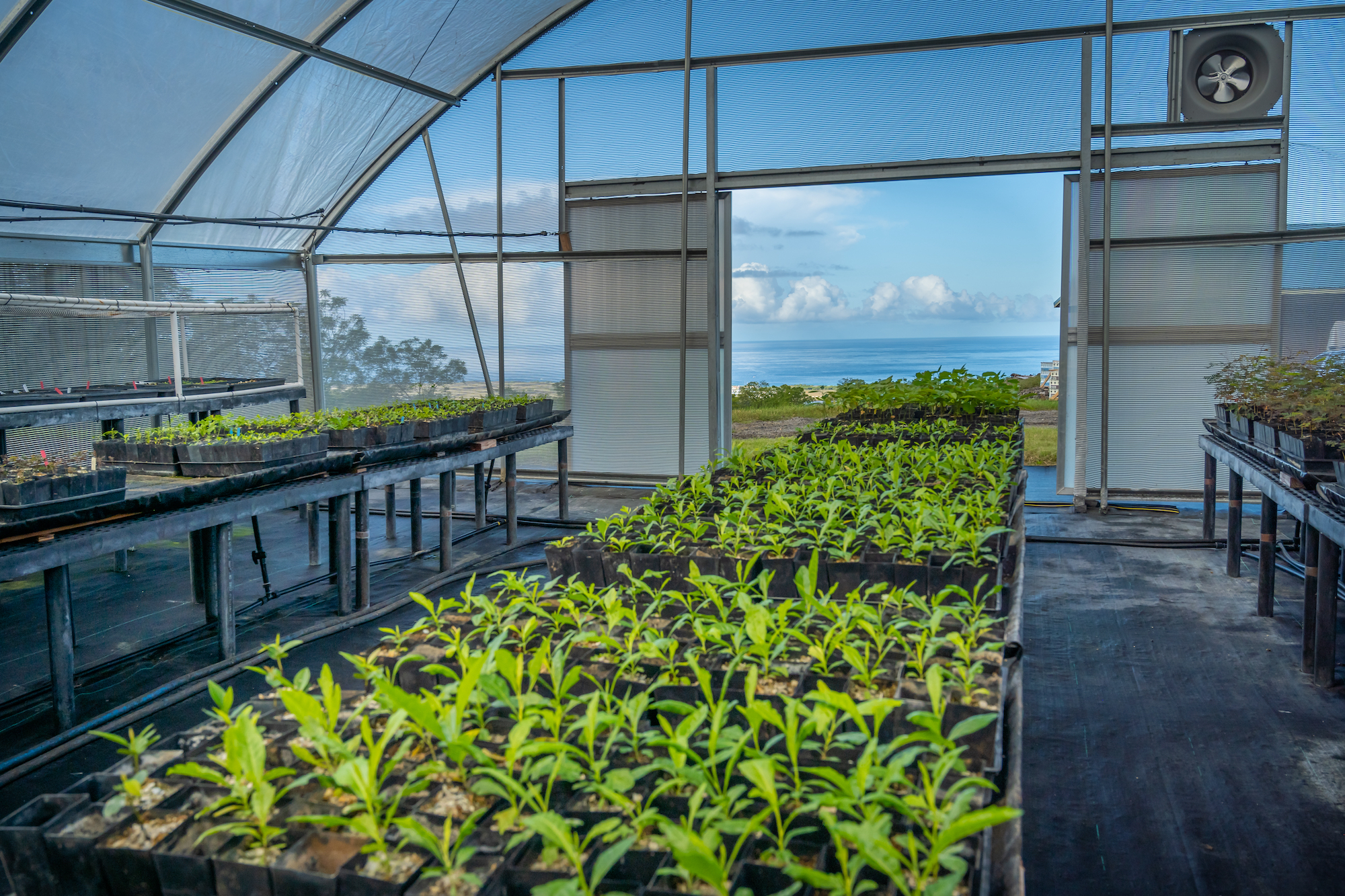 The Hawaiʻi restoration sites are home to tools including nurseries, seed banks, and our solar-powered desalination system.

Our pilot cohort: 17 projects on 5 continents

In 2022, our team interviewed 300 forestry organizations across 63 countries to learn about their biggest challenges. Ninety-five percent of respondents cited funding as their top obstacle, followed by seed and sapling supply, then team training.

We created our Seed to Carbon Forest Accelerator to help projects overcome these obstacles and achieve responsible restoration at scale. Our accelerator provides wraparound support so new reforestation projects can expand quickly and sustainably. Carbon buyers and companies that fund our accelerator cohorts lock in access to biodiverse and verified carbon credits in an increasingly scarce market.

Through our accelerator cohorts, we offer a geographically diverse portfolio of projects — selected by our carbon science team for sequestration potential. 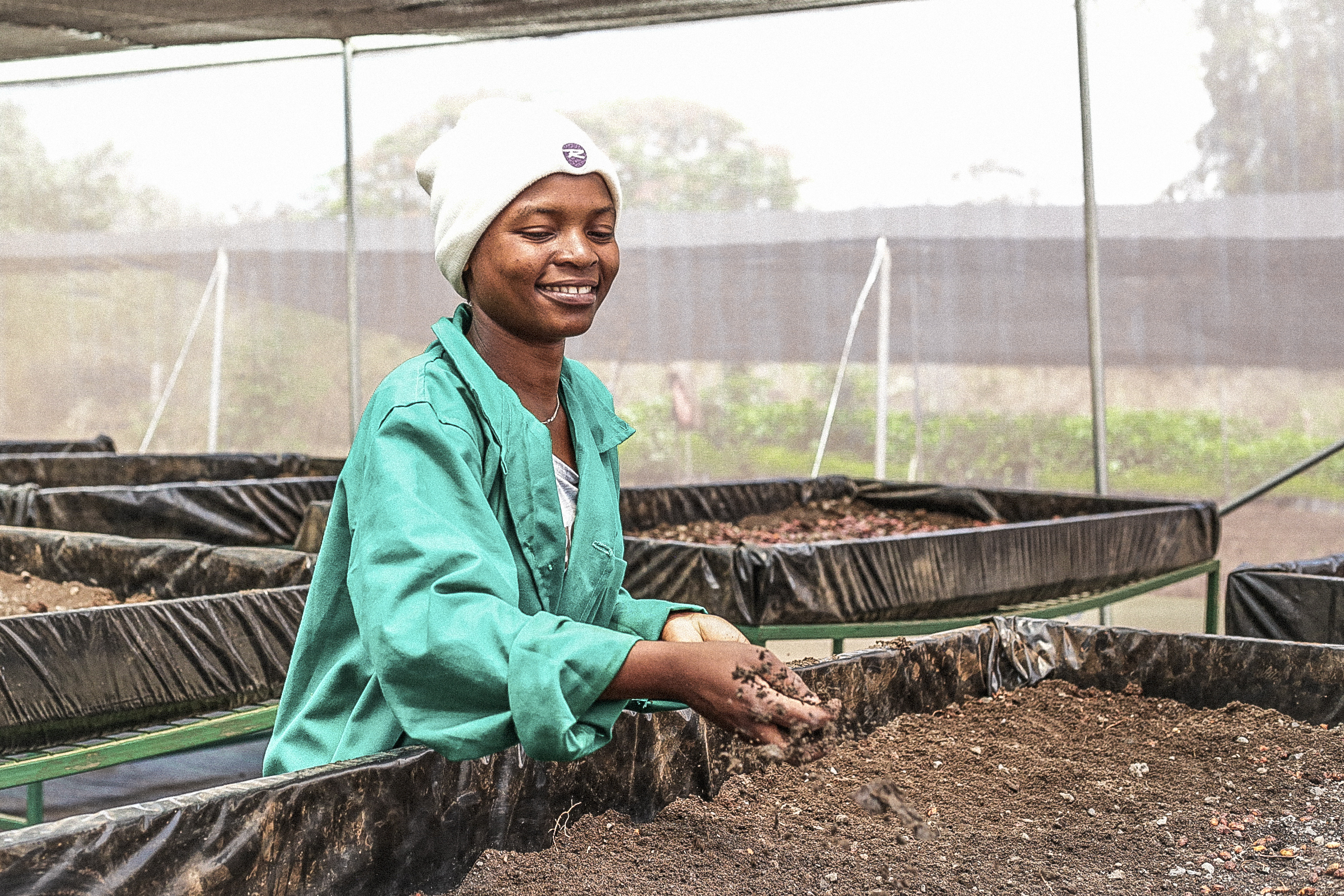 Our pilot cohort of restoration teams spanned the globe, from the Amazon and East Africa to Ukraine and Armenia.

Many of the organizations are Indigenous- and women-led. With an infusion of financing, technical support, and training, our pilot cohort has already been able to deliver astonishing results. In the past six months alone, they have planted 387,000 trees and plants of nearly 200 different species and created more than 400 sustainable jobs.

‍Read more about how our reforestation projects absorb carbon while promoting biodiversity and community resilience. 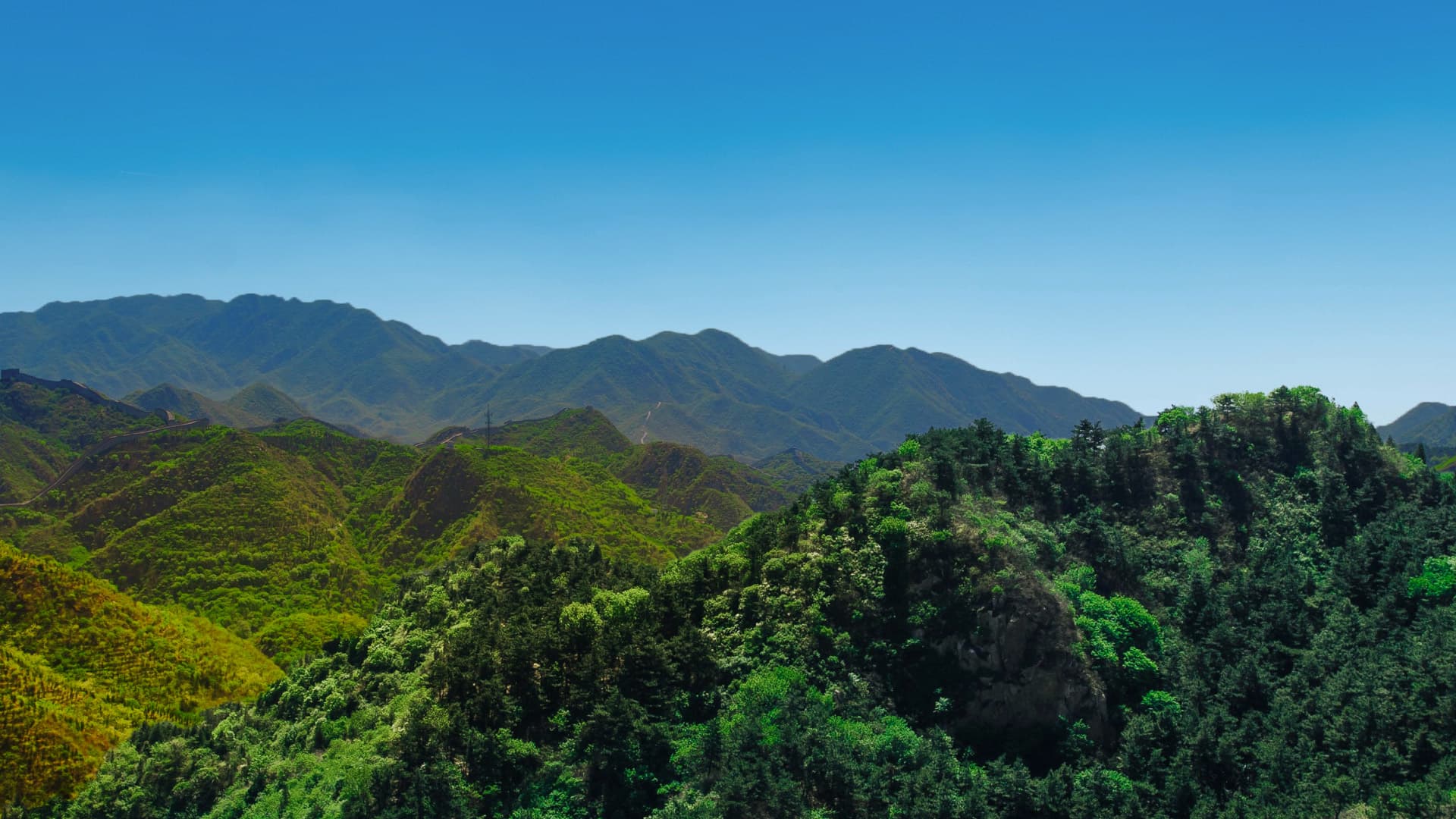